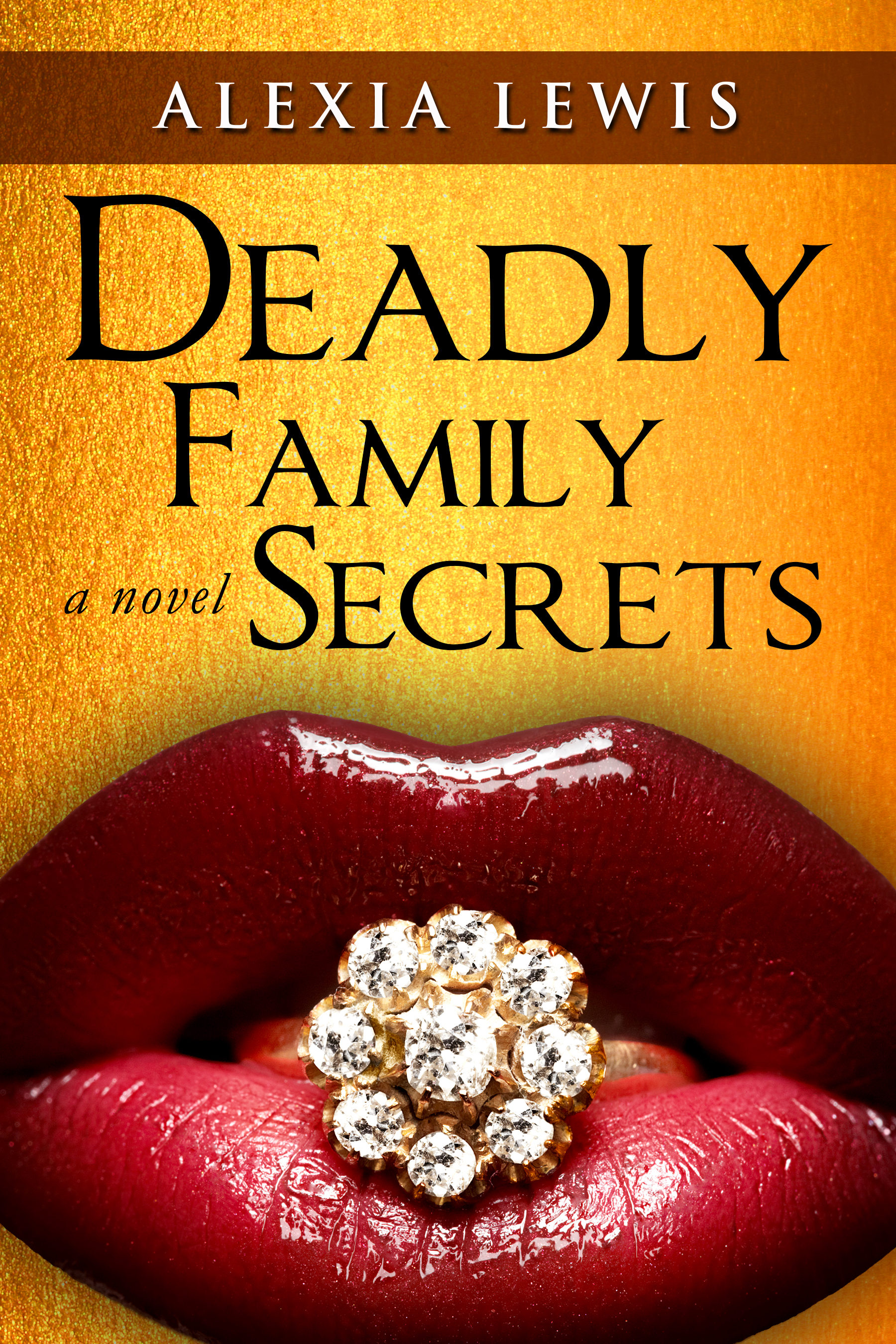 Not all that glitters is gold, and the Brémont’s are about to find out. When notorious Atlanta mogul Aubrey Brémont is pronounced dead, his children have no choice but to continue the family legacy. But when one of Aubrey’s most scandalous secrets comes out of the woodwork, everyone else’s secrets seem to follow. Jade is on her way to Atlanta, and she is set for revenge.

Elestonia, Vontrella, Christian, & Terry all have two things in common. One, they’re all Brémont’s, and two, they want Jade dead. They say that it’s necessary to preserve the family name, but ultimately will it be to keep their individual secrets hidden?

Follow Jade as she takes on the most notorious family in Atlanta. She is ready to bring them all down one by one, and with nothing to lose the Brémont’s may have taken on more than they had bargained for.

“Family, wealth, power, & greed, all intricately laced with the seal of secrets.”

Join the newsletter to be the first to know when >> JOIN <<